The search is on! 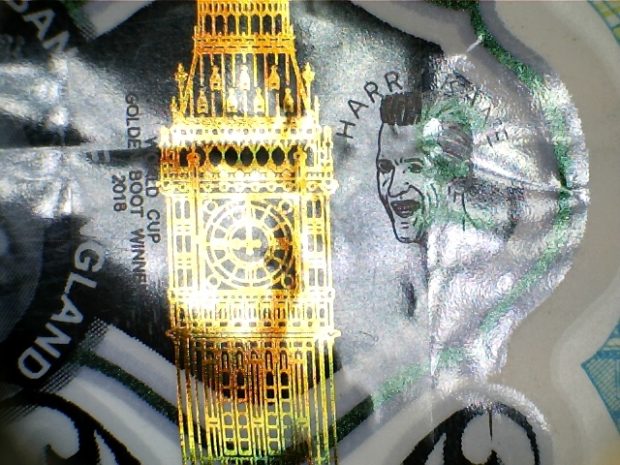 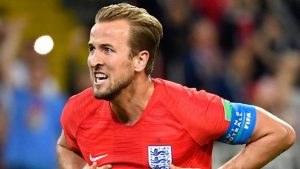 We at the Tony Huggins-Haig Gallery have commissioned micro Master and the world leading micro-engraver, Graham Short to produce 6 stunning works of art. These breathtaking pieces are micro etched on six £5 notes, one for each goal scored by Harry, commemorating Harry’s and England’s achievements at the Russian 2018 World Cup.

One of these highly sought after artworks will go to the FA one to Harry himself to mark and record his achievements.

The remaining four notes will be spent in independent businesses across the UK within the next 72 hours.

Start checking your fivers now, your priceless work of art could be in your wallet, purse or pocket. Happy Hunting. 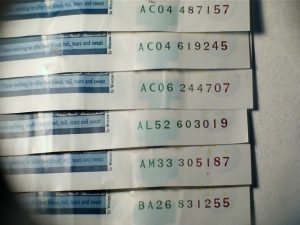