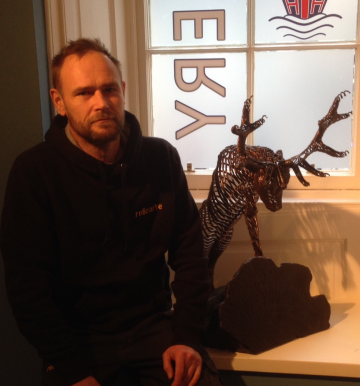 Aegir Maciver is a sculptor based in the borders of Scotland, where he handcrafts unique contemporary sculptures inspired by the wildlife and forms of his native country.

The ‘longest apprenticeship in art history’ began with his work in his families art foundry where his immersion in the sculptural form and the craft of metal work began. His understanding and skill would be honed in metal workshops and foundries across the UK and beyond.

Aegir’s individual/characteristic style and vision have been forged through his many years of art fabrication for famed contemporary artists, amongst those who have entrusted Aegir to realise their vision are Turner prize nominated David Mach and Christine Borland.

Working closely on projects with sculptors as diverse as Andy Scott and Sandy Stoddart has afforded Aegir a privileged artist education, learning the techniques and informing the perspective that allows him to produce his highly individual artwork. 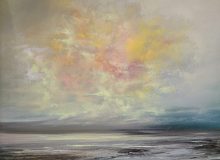 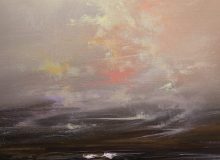 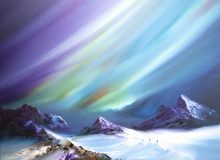 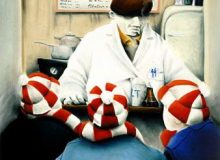