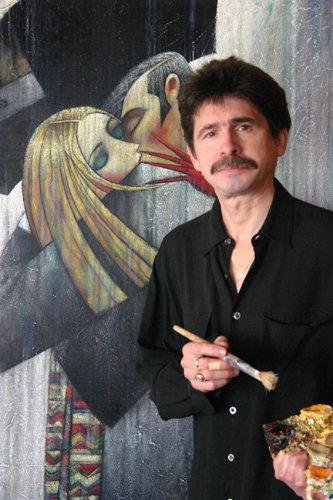 Born in Donetsk, Ukraine in 1961, Andrei was self-motivated to paint and draw from a young age. His parents, Alexander and Anna Protsouk noticed his innate creative ability at the age of 6 when he impressed them with a clay sculpture of an Indian and a cowboy, possibly an early foreshadowing of his future life in the United States. Anna, a master embroider and calligraphy artist and Alexander a professional photographer, recognised Andrei’s talent as being one of exceptional caliber and therefore encouraged him to pursue fine art for the rest of his life.

Andrei has embedded his use of line into all of his artwork and has coined this technique as “Fine Line.” His straight, constructive use of line embodies his classical training in art in every way. In the academy, Andrei was revered as a master of composition where most artists were limited to only a few elements of composition in their artwork, Protsouk incorporated all of the elements of composition in his. This captivates his audience’s eyes which are drawn to move around his canvases so that every time anyone looks at his art, the unique composition doesn’t make you see his painting the same way twice.

Today Andrei lives in Stroudsburg Pennsylvania has his own studio and gallery space off Main Street where he lives with his family. Protsouk now exhibits his art globally. He has been represented in many galleries across the United States, Europe, New Zealand and Japan. 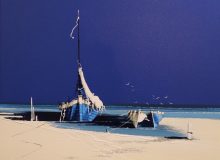 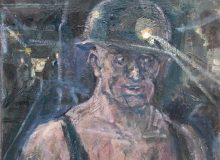 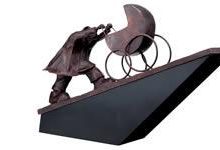 Don’t Let Them Down 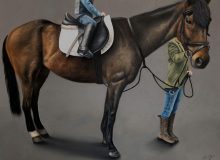