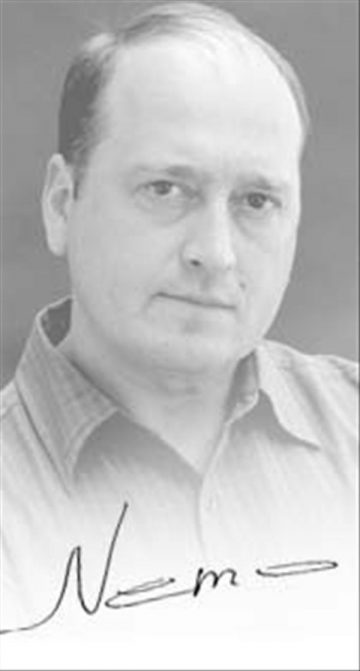 The prevalent theme in Nemo Colesnicenco’s work is travel and the discovery of the beauty and excitement of new places. His distinctive images draw together the charm and mood of several famous cities at once, to create a dreamlike memory of time and space in a fascinating combination of mixed media.

He grew up in Chisinau, Moldova, a country known for its rich artistic heritage. Nemo, as he is known to his friends, remembers being fascinated by the carvings and other craftworks that surrounded him. In particular he loved paintings and from an early age he was determined to become an artist.

He carried out detailed research into the style and techniques of the famous painters and formed a particular interest in the work of the Surrealists. He enrolled in art school but did not enjoy the strict academic style of the Russian based academy and abandoned his traditional training in favour of practical experience. His talent flourished and soon he was organising large outdoor art fairs to show his work and that of other young artists.

At this point he enlisted in the Soviet Army where he served for two years. After completing his tour of duty he returned to his artistic career, and together, with a good friend, he started a successful business restoring works of art and painting murals in churches.

The ever-increasing freedom in their country encouraged many Russian citizens to travel and Nemo and his family moved to Canada. Settling just north of Toronto, he felt himself to be at a gateway to the world. Nemo’s work is widely collected and is represented in galleries throughout Canada and the United States. 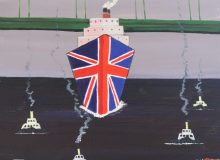 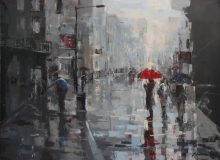 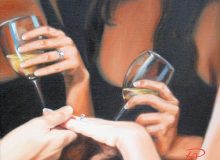 We All Love Diamonds