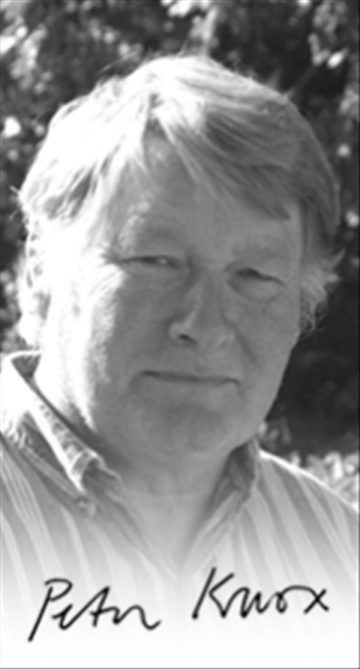 Peter describes his work as representing a ‘visual diary’ of his life and experiences growing up in the North of England. His evocative industrial images are realistic but affectionate portrayals of a vanishing world that is linked to his personal ideas of family, friendship and childhood.

Shipyards, docks, engineering works and steelworks provided the visual background to Peter’s childhood in the North East of England. From the crossbar of his father’s bicycle he was introduced to the industrial scene and the landscape of the street, and these were the elements that informed his artistic vision.

Peter has been a successful artist for over 35 years. He was born in 1942 in Hartlepool and trained as an artist in Hartlepool and Leicester. From 1968 he worked as a tutor with the College of the Sea (now the Marine Society) and travelled all over the world painting, drawing and teaching aboard merchant ships.

After three years as a lecturer in Norwich, he turned to painting full time and now lives and works in the Scottish Borders. His images have been exhibited and sold in galleries all over the world, and several of his works are held in the collection of The National Maritime Museum. 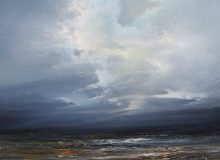 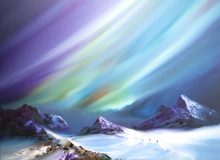 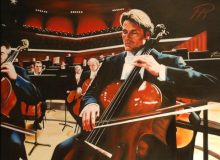 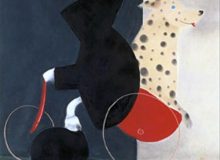 You Only Need Love